The Chancellor has delivered his annual Budget to Parliament. The main points of the statement were: Education Osborne confirms that English... 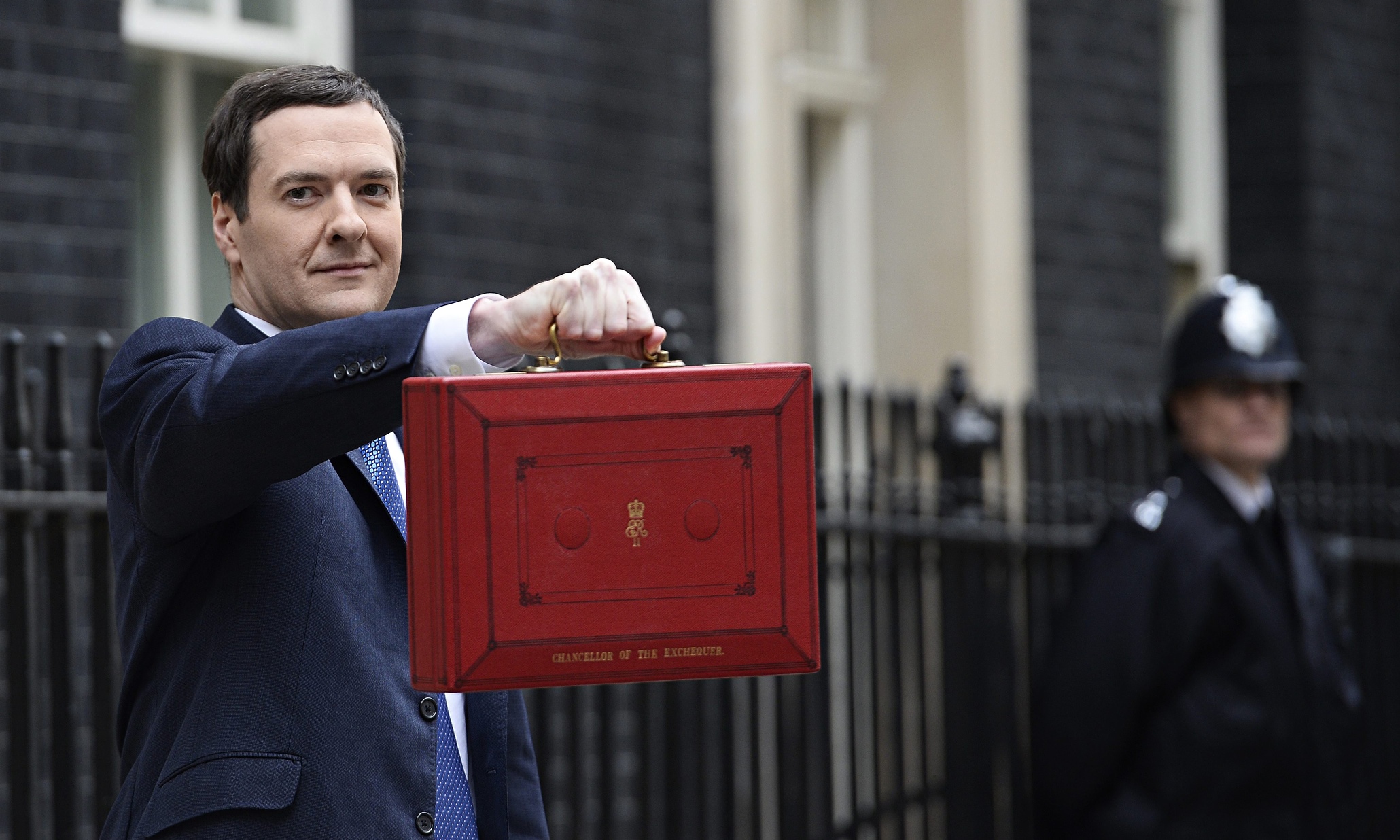 The Chancellor has delivered his annual Budget to Parliament. The main points of the statement were:

Osborne confirms that English schools will be “freed” from local authority control, and turned into an academy.

As London schools have been turned around, there will be a focus on turning around schools in the north.

The Chancellor confirmed plans to go ahead with HS3 from Manchester to Leeds, in addition to the announcement yesterday that Crossrail 2 will go ahead as part of the £27 billion rail upgrade which will create a link through the capital from north to south.

Disability budget will rise by more than £1billion.

In cash terms the national debt is lower than it was forecast to be, but so is the nominal size of the economy. This means that debt as a percentage of the GDP is higher. “When I became Chancellor we borrowed £1 in every £4 we spent – now it’s £1 in every £14”.

The new debt/GDP forecast means that the Chancellor has missed his target of starting to cut the national debt, as a percentage of output, this financial year. That now won’t happen until 2017-2018.