How are the Metro Mayors Faring?

With Parliament having gone again into recess after two weeks of being dominated by Brexit debate and position papers (or... 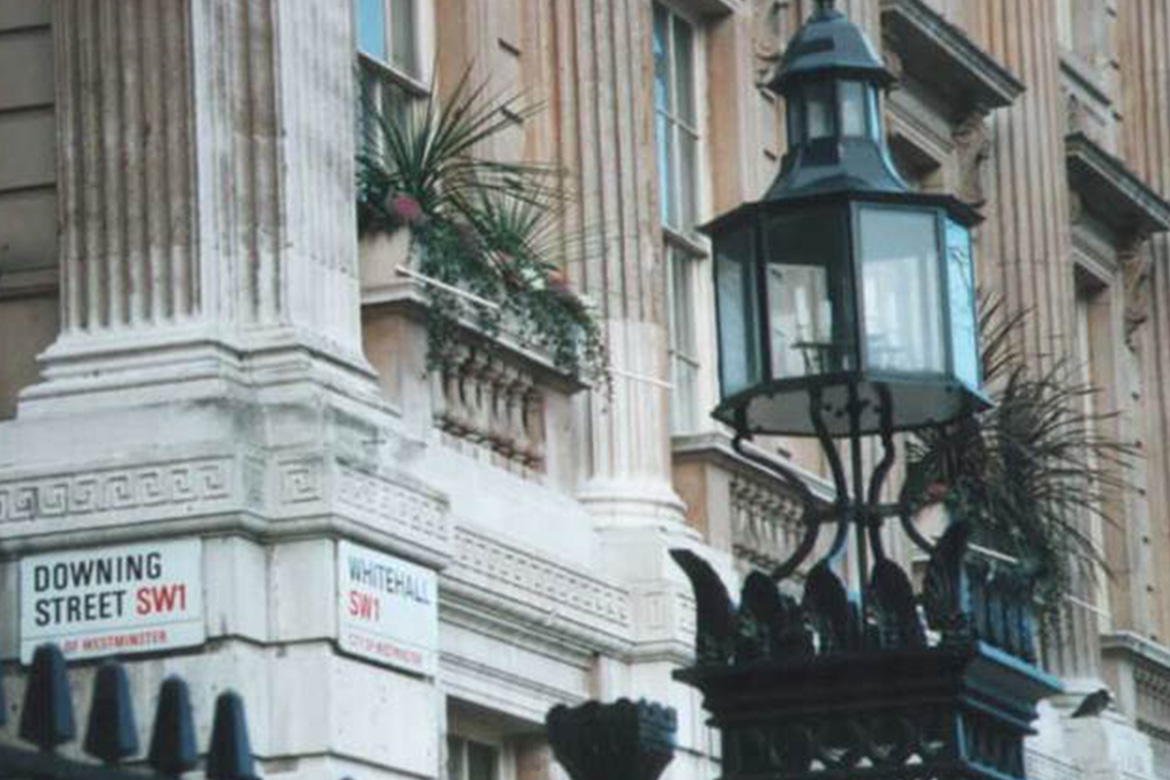 With Parliament having gone again into recess after two weeks of being dominated by Brexit debate and position papers (or their delay), we escape the Westminster bubble to look at the work of the Metro Mayors.

Although somewhat less headline grabbing, the six new leaders have been working away quietly in the background since their election four months ago; appointing their top teams and implementing real policy change.

The Mayors received a brief glimpse in the spotlight when Philip Hammond went on a recent tour of the northern contingent meeting the Manchester Mayor Andy Burnham, Liverpool’s Steve Rotherham and the Tees Valley Mayor Ben Houchen for the first time since their elections.

The Chancellor’s visit was part of the Government’s effort to rebut criticism that it has downgraded the Northern Powerhouse as he sought to emphasise the Government’s support for increasing productivity in the region, something that he said was even more important in light of Brexit.

Looking at the total number of ministerial meetings the Mayors had in their first 100 days, the Conservative Party’s golden boy, Andy Street, was miles ahead at 15, compared to the others who averaged just under 5 each.

Investment in skills has been a common theme in the Mayors’ initial policy action. Since taking office, all Mayors have launched dedicated new funded employment schemes, apprenticeships programmes or wider adult skills investment.

Housing has also been a prominent area of action. Steve Palmer has announced £4.65m in grant funding for 11 developments, Ben Houchen has established a Mayoral land commission to support his pledge for a new garden village, Andy Street has outlined a plan to unlock land for new housing developments and Andy Burnham has pledged more funds to tackle homelessness.

Whilst all Mayors have similarly been pursuing improvements in local connectivity, this has been particularly prevalent in the north, where at a transport summit in Leeds, a new ‘Council of the North’ was called for to demand a fair funding deal from the Government to help rebalance the economy and ensure the Government honours the promises it has already made on improving rail infrastructure. This comes as the Northern Powerhouse Partnership (headed by its architect, George Osborne) launched its campaign for Northern Powerhouse Rail; a plan to bring seven million more people within a 90 minute journey time of leading northern cities.

Following the appointment of their teams, the gender imbalance has attracted criticism.

The gender issue stems from the fact that the constitution of Combined Authorities (which gives Mayors their powers) requires that portfolio holder positions are given to its members. As a recent LGA report found, councils need some 12,000 more women councillors to close the gender gap, with only 17% of council leaders female.

This means that of the Mayor’s appointed Deputy Mayors (usually a council leader of a constituent authority), only Andy Burnham has appointed a female.

In his manifesto, Burnham uniquely committed to address the huge gender imbalance in the combined authority. The authority’s revised constitution, agreed at the end of June, now requires cabinet members to appoint a deputy of a different gender.

Steve Rotherham has also spoken out about the problem and has since made further, female appointments including a ‘Fairness Tsar’ in the form of the TUC Regional Secretary, Lynn Collins.

Focusing on business, in addition to allocating key roles to the leaders of the seven metropolitan authorities that make up the West Midlands Combined Authority, Andy Street has also proposed a Business Advisory Group made up of representatives from the Chambers of Commerce, CBI and Institute of Directors. He has highlighted how important he thinks it is to hear the “voice of business” on the WMCA as Brexit negotiations get underway (unsurprising given his former role as John Lewis MD). The CBI has lobbied all of the Mayors to set up such groups but so far Street is the only one to have pledged to do so. Despite his focus on housing and regeneration and skills and productivity, at the time of writing, Street has yet to appoint strategic directors in these areas.

Whilst the Mayors have been progressing policy for their respective areas, the LGA finds it has been over 18 months since any new devolution deals were agreed, despite many areas being keen to press forward with negotiations.

With the Prime Minister’s former advisers Nick Timothy and Fiona Hill reported to have repeatedly blocked progress in this area, it is likely that we may see a return to the devolution agenda in the coming months with Yorkshire the main focus of attention.