How did it all go so wrong for the Tories?

The first sign of trouble for the Tories came just 20 minutes after Theresa May had launched her manifesto in... 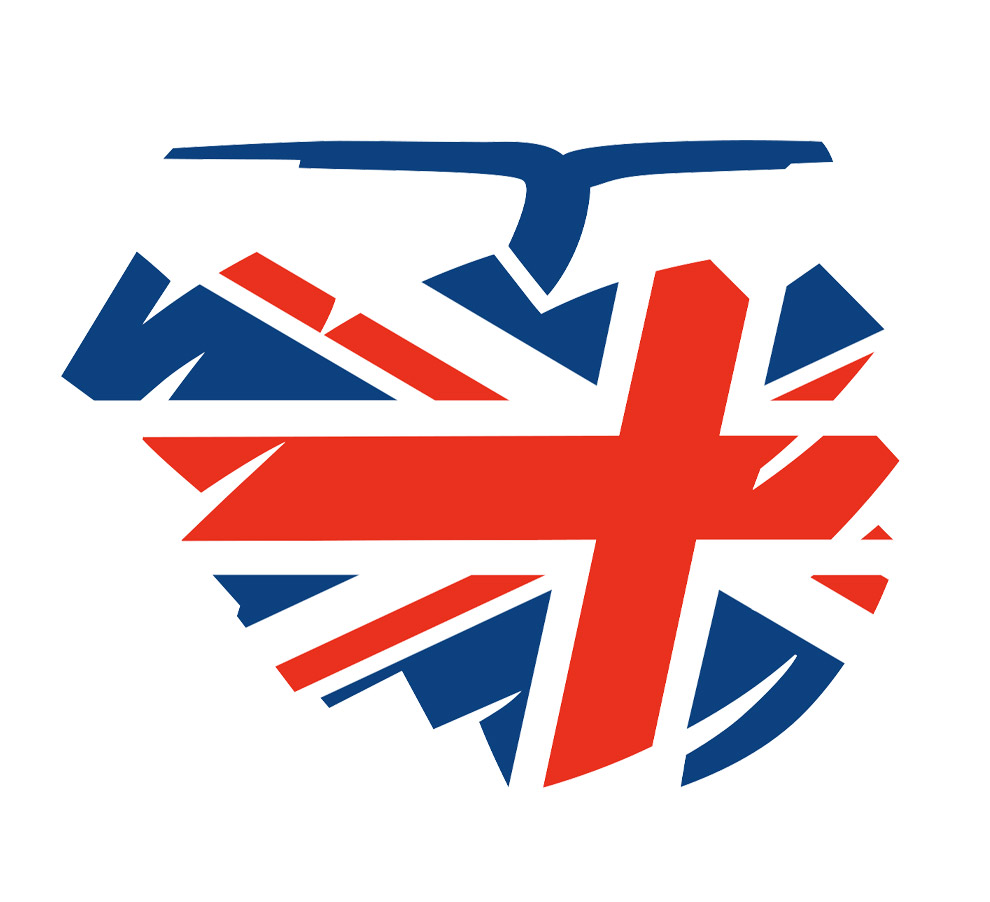 The first sign of trouble for the Tories came just 20 minutes after Theresa May had launched her manifesto in our backyard of West Yorkshire. There was a phone in on Radio Leeds, which attracts an older than average audience, and caller after caller expressed concern that they might be losing their heating allowance. Although the presenter fairly pointed out that it would be means tested and was designed to target wealthier people, nonetheless, the anxiety that this had aroused was obvious, and this just minutes after the announcement.

It proved the stupidity of announcing half a policy with no figures to reassure those who were probably in no danger of having their allowance taken away.

This concern was immediately reflected on the doorstep alongside great unhappiness and anxiety that people would lose their home to pay for social care. Again, the headline was what cut through and not the detail, but that is elementary political communication. Despite the quick U turn, the damage was done and many votes from traditional supporters were lost.

It is true that before this, it was not uncommon for people, even previously habitual Labour voters, to say that they liked Theresa May. She did indeed appear strong and stable, they said. Not once was this heard after the social care debacle. Her reputation was destroyed overnight.

A further damaging pledge was to have a vote in Government time and on a Government Bill on foxhunting. The initial pledge came in response to a question asked by a reporter when May was in West Yorkshire (ironically in the constituency of an MP passionately opposed to fox hunting). For once May gave a direct answer, that there would be a vote. It should have been foreseen that this would be translated on the doorstep as the Tories would bring back foxhunting, which is exactly how it was seen, being mentioned by a surprising number of people and causing countless lost votes.

It is not just on policy that the Conservatives made mistakes. In line with the digital age, elections have become more scientific, making use of the increasingly huge amount of marketing and online data that is available about us all. This is used to target people with letters from the party leaders. Conservative headquarters took this to a new level and were too clever by half. Constituencies were sent lists of specific voters to be targeted and directions that only these should be canvassed on pain of recriminations if this was ignored.

Many Conservative Associations have only a very small number of people who can be called on to go and knock on doors. It is vital to use this resource as efficiently as possible to get round as many voters as possible to identify your supporters so you can urge them to go and vote on polling day. The result of the Conservative campaign approach was that hours of canvassing time was wasted by volunteers standing around trying to find individual houses and walking past all the other houses which went unapproached to only seek out the designated targets. It was all the more galling for volunteers to find when they got there that many of these supposed likely Conservative voters were lifelong Labour or even Lib Dem voters. This inaccurate targeting showed up on polling day when many of those being ‘knocked up’ were indeed going to vote, but not for Theresa May.

It was an incredibly inefficient use of man and women power.

What made it worse was that it was clear early on that there were people switching from Labour to the Conservatives, mostly older and lower income voters. This presented an opportunity for the Conservatives to move into areas where they may not usually gain support and probably had been rarely seen during elections. A canvasser coming to your door can be that last incentive to change your voting habit, particularly if it’s the first time a Conservative has bothered to turn up in your street. If instead of being selective, every house in a street was canvassed, not only would the data on polling day have been much more accurate, but quite a few more voters might have made the switch.

There were other reasons why a 20% plus poll lead was reduced to an inconclusive 2.4% vote lead including an over-reliance on negative campaigning against Jeremy Corbyn, concern over the NHS and less than inspiring performances from the Prime Minister.

That is of course over-laid with the positive reasons that attracted an increase in the number of people voting Labour, but without the self-inflicted harm by the Conservatives, they would not have been enough to prevent May increasing her majority.