How Representative Are the Young Tory MPs?

The Conservative Party has acknowledged that it struggled to engage with the under-45s at the last election and that not... 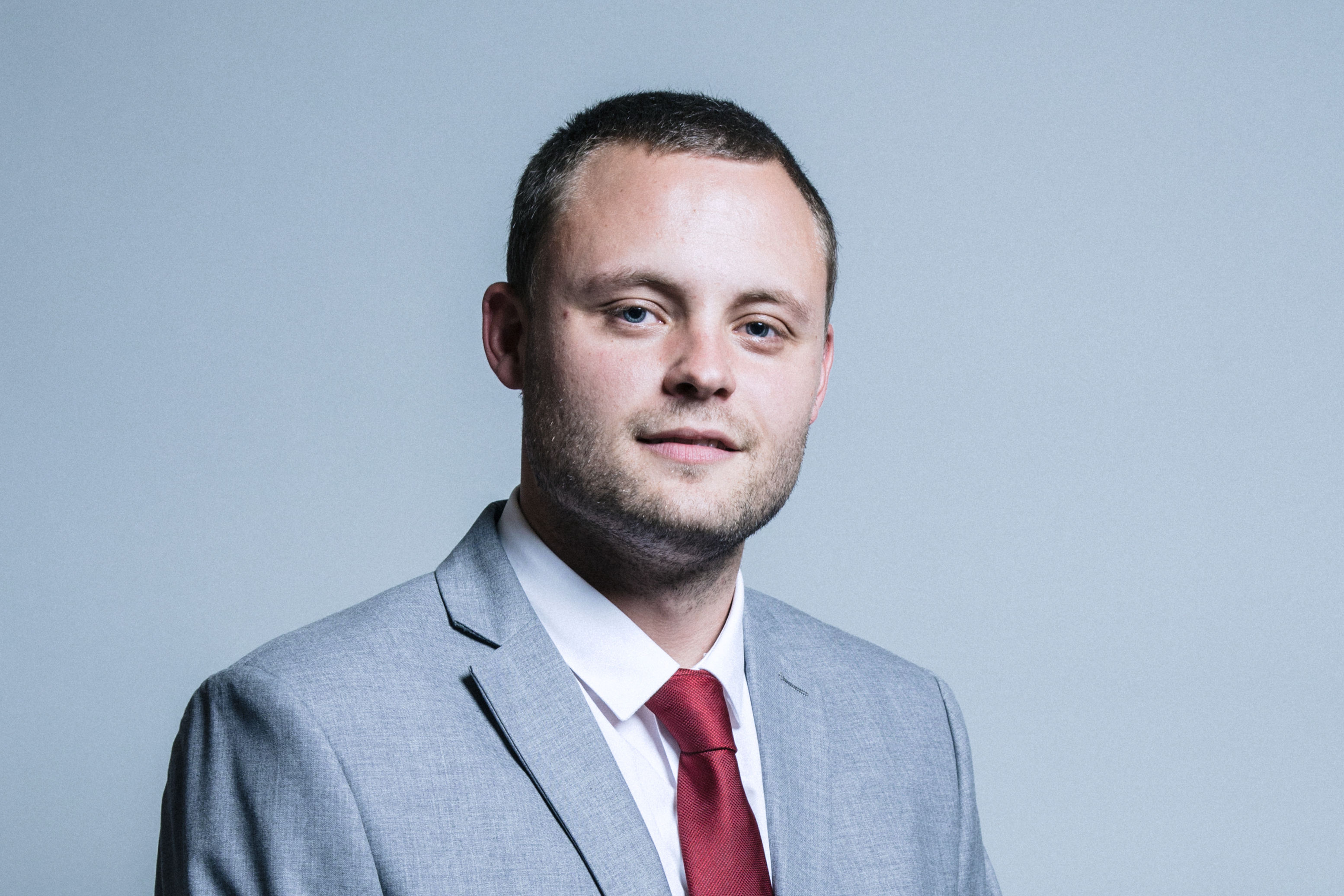 The Conservative Party has acknowledged that it struggled to engage with the under-45s at the last election and that not only students, but young, and even more middle aged, professionals, didn’t feel that the Party had an offer for them.

The new, 27 year old Mansfield MP, Ben Bradley, has set out to address this problem head on, gathering together a group of MPs under the age of 35 to create a more relatable face of the Tory Party in a bid to appeal to younger voters.

As well as acting as a sounding board for policies and feeding in their own ideas, the group will also put forward spokespeople to engage with voters through channels other than the Today programme. Given the Government’s lack of a majority, Bradley has suggested that the group could hold sway on a number of key issues if it votes in a block.

Speaking in a Times interview, he said: “I consider myself as relatively normal as you can be for an MP,” and described the new crop of MPs as coming from “normal backgrounds, not the posh, landed gentry as the stereotype would suggest”.

We take a look into their backgrounds to find out how representative they really are.

Of the 16 MPs who have signed up to Bradley’s group so far, only 3 (18%) are female, compared to 51% of the UK population, 21% of the whole Conservative parliamentary party and 32% of the House of Commons. On this first count, then, not so representative.

Whilst 29% of all UK educated MPs are educated privately, for Conservative MPs this rises to 45% compared to just 7% of the UK population. Of the group of under 35’s for whom the information is available, just 4 out of the 16 went to private school. As only a quarter of the group, they are more ‘normal’ than the Party’s MPs as a whole and marginally more so than the House of Commons overall.

Moving on to university education, again, only 4 (25%) of the group went to Oxbridge, with three of these the same MPs who were educated privately. This compares to 31% of all Conservative MPs and 24% of MPs overall. However, less than 1% of the UK population attends either university.

More generally, all but 2 of the MPs in the ‘youth’ block attended university, 88%. This is in line with the 87% of MPs who are UK university graduates. In 2015/16, the rate of participation in higher education in the UK was 49%. Whilst there are not yet figures for the number of current MPs who either studied or practiced law before standing for election, analysis of the 2015 Parliament from BPP University Law School found that 119 of the 650 MPs fell into this group, making up almost one fifth of the House of Commons.

Of Bradley’s group, 5 had a legal career prior to their election, representing almost a third.

A criticism often levied at MPs is that they have no experience of the ‘real world’, having been career politicians working only ever as researchers or holding party positions.

Of the MPs in this group, only 3 have worked exclusively in politics, although 7 of the 16 have been local councillors. Of the rest, apart from the law, their careers range from working as a store manager for Lidl to marketing, publishing, manufacturing, accountancy, working as a dairyman and being in the Royal Navy.

Bradley himself has a ‘relatively normal’ background, having dropped out of the University of Bath and then later completing a degree at Nottingham Trent with stints as a gardener, in hospitality, retail and recruitment before standing to be an MP.

Overall on relatability, Bradley’s group performs better than the Party as a whole when looking at private schooling and education and they have a more varied range of work experience than you might expect from MPs. Compared to the population as a whole though, they are still disproportionately white (only 2 are from BME backgrounds – Bim Afolami and Alan Mak), male, and university educated.

On age at least, the Group are certainly much better placed to talk about the problems of housing, student debt and career uncertainty facing the ‘millennials’, given that they have recent first-hand experience to draw on. Indeed one of the group, 29 year old Will Wragg MP, drew press attention last year when he revealed he was forced to move back in with his parents whilst he saves for a deposit.  Sending these MPs out to talk about such issues might resonate more with younger voters than hearing from older Conservative Party members, the average age of which ConHome recently found was 57.