2015 was one of the most eventful years in recent political memory. With a series of elections and a referendum... 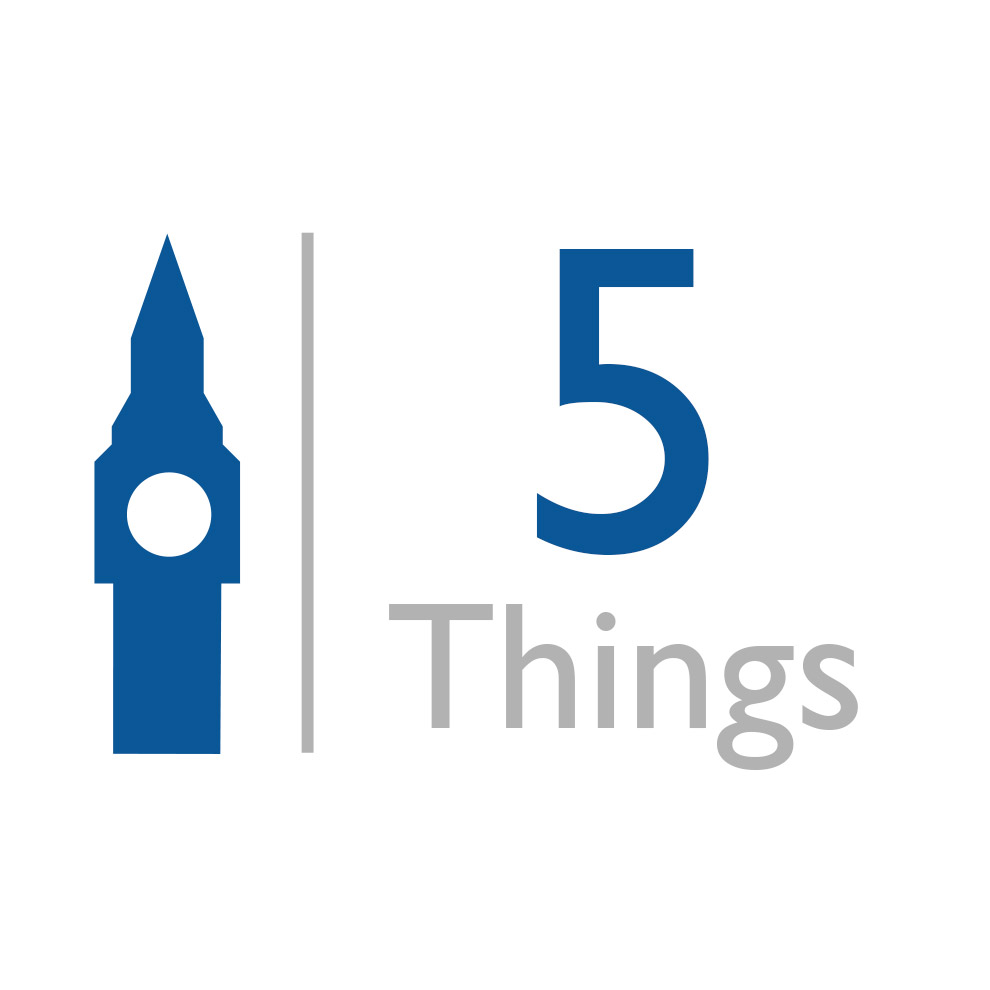 2015 was one of the most eventful years in recent political memory. With a series of elections and a referendum on the horizon, PAC has picked out five things to look out for this year.

Despite the negativity, Team Corbyn were buoyed by the Oldham by-election result in December which saw Labour easily see off the UKIP threat. Those hoping for his demise (a large part of the Parliamentary party) are looking to the May elections as their first real chance to unseat Corbyn.

All the polls point to a win by Sadiq Khan in London who is distancing himself from Corbyn. Although, given that Corbyn is more popular in London than anywhere else in the country, Khan will benefit from garnering both pro and anti Corbyn voters.

After the general election result, a majority for the SNP in Scotland is already discounted so sparing Corbyn the blame, although it might just be a bit uncomfortable if Labour’s share of the vote comes in behind the Conservatives.

Narrowing polls in Wales show that it is unlikely that Labour will be able to form a majority government. An alternative that has been suggested by the Welsh Secretary Stephen Crabb is a “rainbow coalition” of the Conservatives, Plaid Cymru and the Liberal Democrats, albeit this seems unlikely. How much Corbyn gets the blame if Labour’s vote slumps or whether this is blamed on a mixed record from the current administration is difficult to say.

All in all, Corbyn has not much to fear and with no leader for the anti Corbyn movement to unite around having emerged, he is pretty secure for this year at least.

David Cameron’s decision to suspend ministerial responsibility to allow his cabinet to campaign for Brexit echoes the decision made by Harold Wilson the last time there was a referendum.

Now expected in the summer, subject to an agreement in February, all the polls show that most people would vote to remain in the EU if the Prime Minister can secure change. With most leading politicians and business people supporting staying in, the fear factor applying and the innate conservativism of the British people, there isn’t a cat in hell’s chance of the vote going against staying in.

The Next Prime Minister

The Conservative leadership race is already underway with MPs being sent cuddly texts, invited to drinks parties and being congratulated on blowing their nose very eloquently by the contenders. It will continue to gather momentum this year, especially after the EU referendum. Some have counted as many as 11 possibles and the race is wide open. Osborne is by no means certain to win and neither is Boris, for different reasons. The prevailing thought is that it is likely to be someone not currently being seriously considered. Look out for Stephen Crabb, the bearded Welsh Secretary, whose name is being bandied around by Tory MPs. The last Tory leader with full facial hair was Lord Salisbury in 1902.

Fast running out of money and possibly about to lose its only MP, 2016 could mark the turn the tide for UKIP. Trounced in the Oldham by-election, although the 25% Asian vote and a popular Labour candidate didn’t help, the Party turned in on itself with hostilities breaking out between Douglas Carswell MP and Nigel Farage.

With the party executive united behind its Leader and somewhat sceptical of Carswell’s true allegiance to UKIP, it is possible that their only MP will leave the party and sit as an Independent. The latest posters he has printed for his office show no UKIP affiliation, maybe he has either seen the writing on the wall or his resignation letter is in the post.

With just two months until the Budget deadline, the Chancellor will be hoping to secure a deal in Yorkshire.

The argument is still mainly between the Greater Yorkshire (all of the region apart from South Yorkshire) and Leeds City Region camps. It has become more muddied of late with the emergence of the possibility of Hull throwing its lot in with the LCR bid and business in Hull calling for a Hull/East Yorkshire separate devolved body. This is not popular with East Yorkshire which wants to go with North Yorkshire in the case of the LCR bid going through. Ferrets and sacks come to mind