Peering into the abyss? What future for the House of Lords

An institution that is a democratic outrage, asleep on the job and is ripe for being scrapped. That has been... 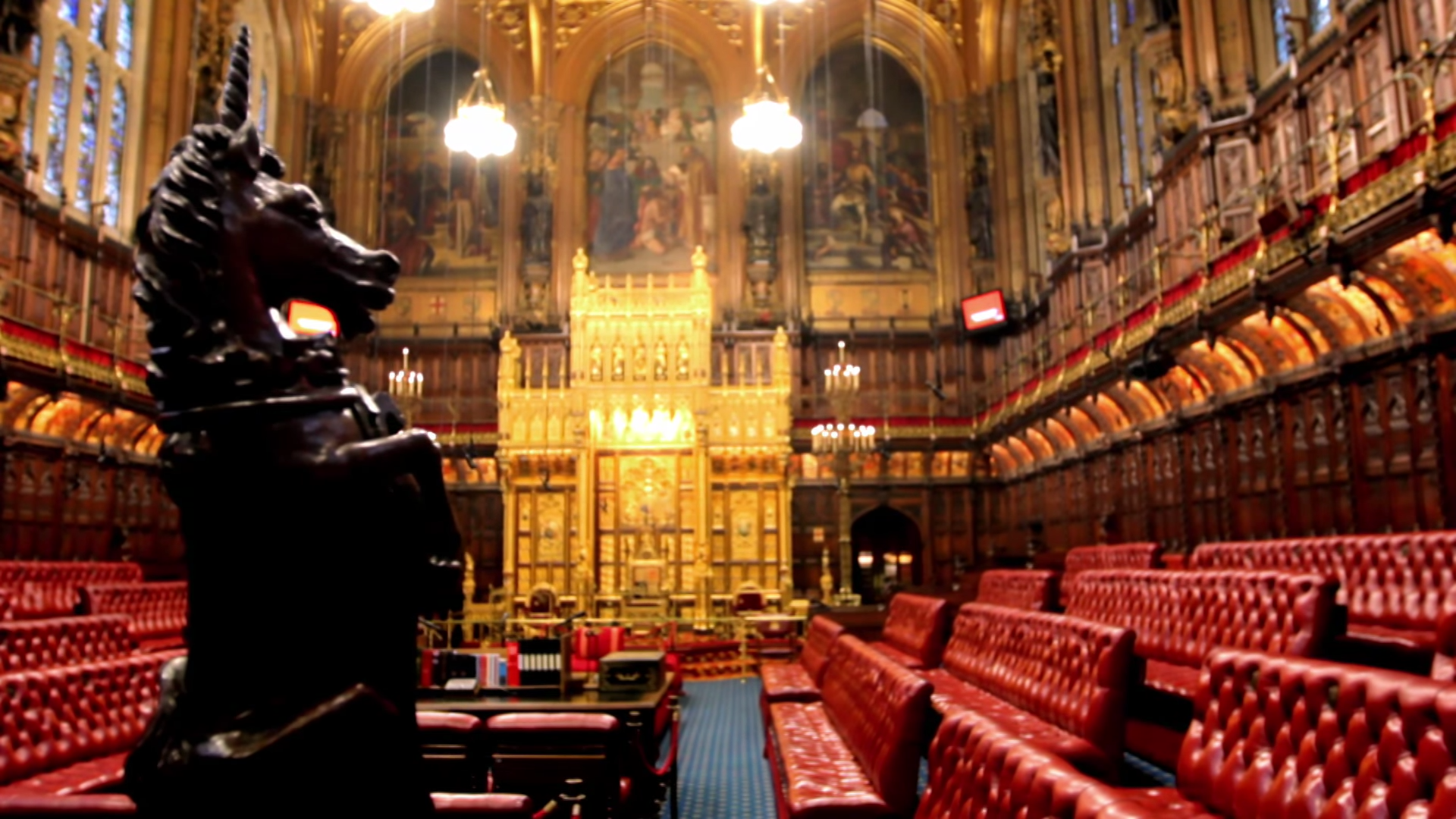 An institution that is a democratic outrage, asleep on the job and is ripe for being scrapped.

That has been the belief bubbling away among many of the most ardent Brexiteers as they came to blows with the House of Lords over a series of defeats they inflicted on the Government’s EU withdrawal legislation.

In the year since the General Election the Government has been defeated 32 times in the Lords, with around half of these on the EU Withdrawal Bill. That is fewer than the 38 defeats inflicted in the Lords on the Conservative majority Government in 2016/17 and the 60 defeats David Cameron’s Government faced the year after the 2015 election.  Going back before that, only 4 of the 13 years of the Labour Governments following the 1997 election saw fewer defeats in the Lords than there have been seen over the past year. The caveat is that there have been far fewer Bills brought before Parliament over the past year than in previous sessions.

What then is the concern of those such as Jacob Rees-Mogg and The Spectator, bastions of the right in British politics and which have traditionally been all in favour of an unelected House?

Their argument was that Peers were attempting to thwart the ‘will of the people’ expressed through the referendum which they had no right to do, especially as they are unelected body. This glossed over the fact that the changes made by the Peers can only be allowed if the elected House of Commons also votes for them. The argument is diminished further when some of those, including leading newspapers, who have been attacking Peers for supposedly undermining the will of the people, have also made scathing criticisms of democratically elected MPs for seeking to make changes to this and other legislation linked to Brexit.

Others argue that the their Lordships should enjoy the perks of membership of the upper house as a way of bowing out of public life gracefully rather than seeking to rock the boat, an image reinforced by the Government Chief Whip in the Lords recently having to warn Peers about falling asleep in the chamber.

The Lords is simply doing its job which is to act as a revising chamber. Unlike the Commons, in the Lords the Government does not control the timetable for debating bills. This means that every amendment to a Bill is debated, unlike the Commons in which many amendments that are tabled are never considered and debate on those that are is restricted through timetabling.

Take the EU Withdrawal Bill as an example. The House of Lords had 11 sessions at Committee Stage to consider the detail of the Bill, compared to 8 in the Commons. Likewise, at Report Stage, the Lords spent 6 sessions considering the Bill in further detail compared to just 2 in the House of Commons. Peers have previously told us that the reason for this is that they need to clear up the messy state of legislation once it has passed through the Commons, much of which MPs will have had little time to consider.

Probably much to the chagrin of the whips, party managers have much less control over how Peers vote in the Commons. Few Peers are seeking further preferment. After all, there is no further you can really go other than being appointed as a Minister and these are usually more junior positions which many Peers might regard as a demotion, particularly if they have enjoyed a more senior status in the past.  The Lords is full of some fairly big beasts; is anyone really going to try to tell Lords Heseltine or Kinnock what to do? It is not surprising then that Peers are more independent minded and more likely to vote against their own side, let alone the 212 Cross Bench and independent Peers who have no loyalty to the Government or Opposition.

It is indeed ironic that many of those who attacked Peers over their changes to the EU Withdrawal Bill are the same as those who have in the past defended the Lords and resisted reform. It highlights the danger of blinkered dogmatism leading to knee jerk reactions when others seek to take a more objective view.