The Five Biggest Mistakes Made When Approaching MPs

Businesses, organisations and contacts getting in touch with Members of Parliament are doing so to achieve something, whether it is... 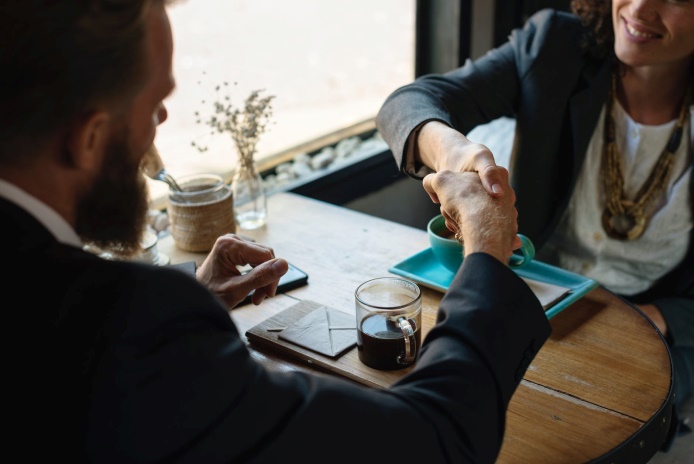 Businesses, organisations and contacts getting in touch with Members of Parliament are doing so to achieve something, whether it is making a representation to a Minister or setting up a meeting to build an MP’s knowledge on a particular issue.

Unless the initial contact is handled properly the approach can be ineffective at best or counter-productive at worst. As a former assistant to a long-serving Member of Parliament, and now an intern at The Public Affairs Company, I have seen ‘both sides of the coin’ and below list the five biggest mistakes lobbyists make when they approach a politician.

It is important to ensure that an approached Member of Parliament meets one of two criteria: a) they are interested in the topic or b) the issue will affect them or their constituents. Lobbyists need to research whether the MP’s constituency or constituents will be affected by what they have to say or what they seek to change, or whether the MP has spoken or written about that topic, is a member of any relevant all-party parliamentary groups or committees relating to the issue or works within the government or shadow cabinet on that policy area.

If an MP doesn’t have even a small interest in the issue, or the issue doesn’t affect his or her constituents, the chances are they won’t want to meet and hear more about it. Our office was approached many times by a particular business that wanted to meet with us, but given our MP had no interest in the issue, was unsupportive of their campaign and the issue wasn’t related to the constituency, we didn’t proceed with a meeting.

When making the approach, it is important to ensure that the MP or his/her staff’s attention is captured. MPs receive hundreds of emails each day. Even though my previous employer was just a backbencher, he received in excess of three hundred emails a day when the House was sitting and this is likely to be a lot more if they are a Minister or a Shadow Minister.

Therefore, it’s absolutely imperative that your approach stands out. Explain why the MP would want to meet you in the first couple of lines, so that the MP or their staff will read on and find out more. Establish right at the beginning why the MP would be interested because of one of the two criteria outlined above.

Try and ensure the approach is tailored to them. There isn’t anything worse than getting the sense that the approach is a generic one sent out in a mail merge, because these are usually the first to be dismissed.

Mention why you want to meet with that MP particularly. Look at things they have said before, any early day motions they’ve supported or campaigns they’ve signed up to. The more personalised your approach, the better, because it shows you’ve really done your research and taken a keen interest in what that MP has to say.

If you don’t get a response straight away, or feel like you aren’t getting anywhere after the first approach, don’t give up. Persistence is key and even if your approach isn’t high on the list of priorities for the MP, chasing up an approach at regular intervals will keep the issue fresh in the mind of the MP or their staff and the chances of at least getting the ball rolling increases massively. Even on approaches that were generally not taken up in the first instance, a follow up call showed that the interest in meeting with the MP was genuine and gave lobbyists an additional opportunity to explain why a meeting was worth having.

MPs are incredibly busy. One thing I couldn’t believe when I began working for an MP was just how full their diary was. With time in Westminster from Monday to Thursday and commitments in the constituency generally on Fridays and the weekends, MPs don’t have a lot of spare time. So don’t be surprised when, if you are offered an appointment, it is some weeks in advance. Being flexible with time and, if possible, location can make a meeting much more likely to go ahead and the MP and their staff will appreciate the steps you took to go out of your way to accommodate them. It’s always good to build up a good impression before you even meet them!

Lastly, always be nice to the MP’s staff, but then I would say that, wouldn’t I!