The Next Prime Minister’s In-Tray

Hands up all those of you who know already what you are doing Monday 5 September. Now, keep your keep... 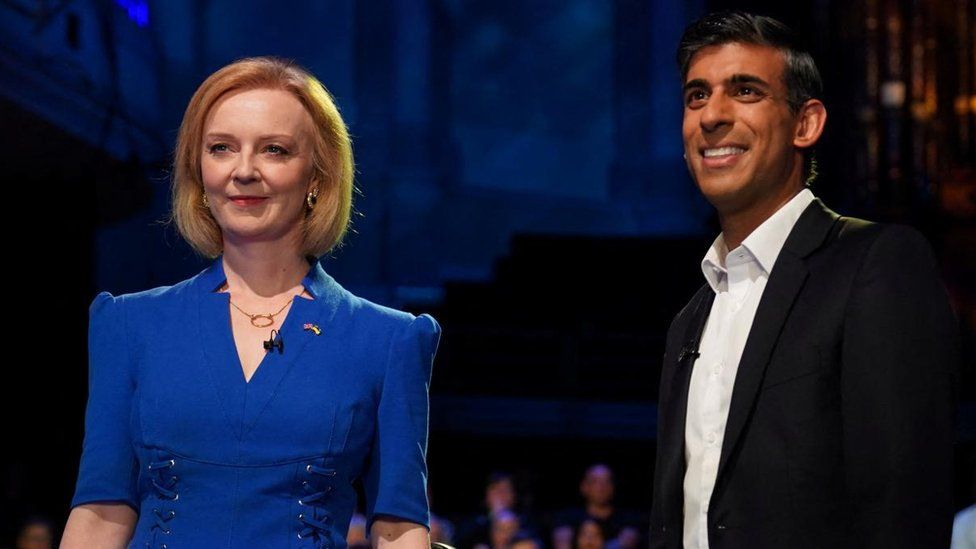 Hands up all those of you who know already what you are doing Monday 5 September. Now, keep your keep your hands up if you know which seismic event takes place then? Haven’t you guessed it yet? Still not sure? Well, fear ye not, we can reveal all, it’s National Cheese Pizza Day (NCPD) in the US. Hurrah and yes, you heard it here first. A truly momentous event, the effects of which will surely reverberate across the pond. Pre-Covid an average Brit was said to munch their way through 731 pizzas in a lifetime. Post covid, don’t go there.

Here across the pond in Britain, we also have our tantalising and mouth-watering NCPD Spicy Meaty Feast to chew over on the first Monday in September. It’s National Conservative Proclamation Day when it is looking increasingly likely that Liz Truss will be probably confirmed as our new Prime Minister (well that’s what the experts say).  Of course, we have heard a lot about experts during the past couple of years, nevertheless as it stands at the very beginning of August Liz appears the undisputed favourite to beat Rishi.  She appears unstoppable, notwithstanding a recent ConHome survey that a quarter of Conservative Party members want a third person on the ballot, a certain BoJo. The final outcome? Probably wise not to make any firm predictions.

Whilst there may well be hundreds of empty pizza boxes come 8pm on Monday 5 September, one box that won’t be empty is the new Prime Ministers in box. The menu will be absolutely enormous and none of the listed items will be cheap. Here’s a headline menu of what we might expect our new Prime Minister to grapple with:

The challenges appear somewhat daunting for whoever wins in September. Challenges though present huge new opportunities. The new Prime Minister can start with a clean sheet in appointing new Ministers. Will it really be a “Cabinet of all the talents” or yet again, one more full of cronies?

For those looking to influence government, space will exist for new policies and different priorities to be pursued. Companies and trade and pressure groups should get their case in early.

Maybe we should all heed the words of Martin Luther King Jr when he wrote “Our very survival depends on our ability to stay awake, to adjust to new ideas, to remain vigilant and to face the challenge of change.”

Enjoy the relative calm of August, the ice creams and the warm weather and maybe stay off the pizzas.  September will bring one certainty – change is a coming.