What signals will the council elections send for the General Election?

Amidst all the frenzy of the General Election campaign starting, it is easy to forget that in many parts of... 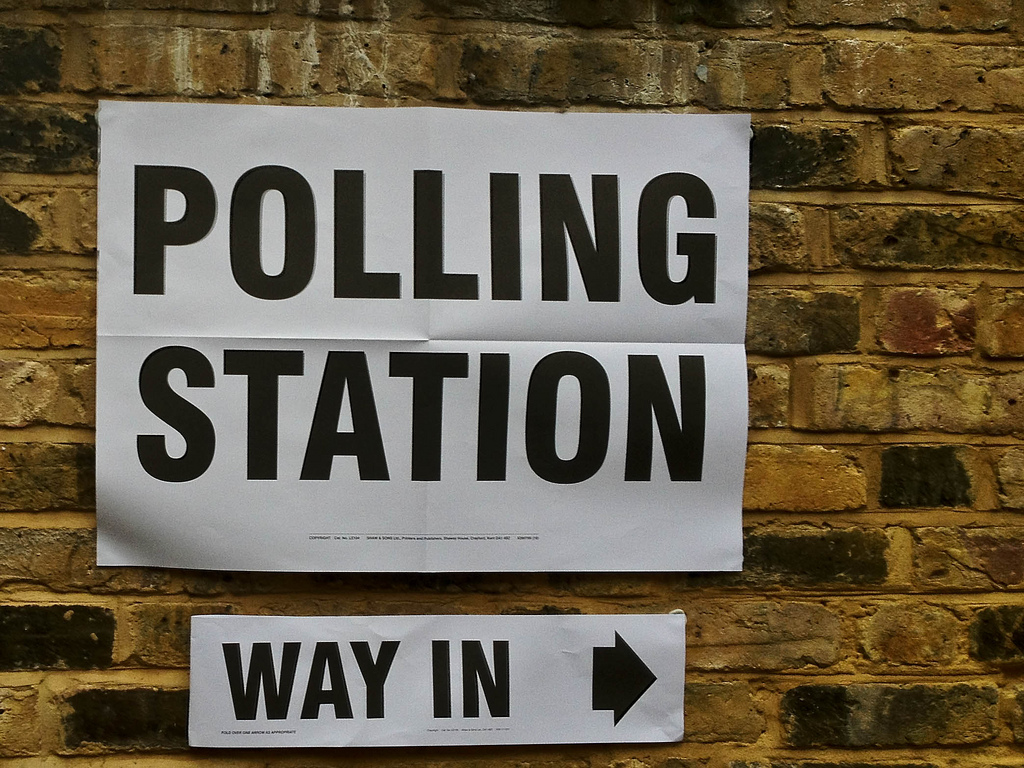 Amidst all the frenzy of the General Election campaign starting, it is easy to forget that in many parts of the country voters will go to the polls on 4th May.

Almost 5,000 council seats will be up for grabs across England, Wales and Scotland, along with 6 new directly elected metro mayors with enhanced powers.

It is more usual for local elections and a general election to be held on the same day. Having the local elections a month before polling day is likely to have two impacts. One will be that with so much focus on the national scene, people are less likely to vote on local issues and will vote the same way as they intend to in the General Election. The second will be to act as a very direct test of political opinion, more effective than the polls, and may affect the way people vote at the general.

For Labour, the predictions look grim with suggestions that across Britain they could lose up to 200 council seats including around 100 seats in the once electorally safe Wales. To add to the misery, John Curtice of Strathclyde University has suggested Labour might lose control of the four councils it currently holds in Scotland as well.

Council defeats on the scale predicted would sap morale still further from a party in a weaker position than it was even under Michael Foot. It could dispirit some Labour voters to the extent that they do not bother to turn out to vote on 8th June.

Although the results may confirm what the polls indicate, that Jeremy Corbyn is a liability who needs to go, for many in the party the tactic is to sit and wait so that Corbyn is firmly able to ‘own’ any potential defeat.

For the Conservatives, increases in the number of council seats on a significant scale would undoubtedly prove a boost to the General Election campaign for members and candidates across the country. But don’t expect huge celebrations from Theresa May, who will want to dampen any suggestion that her path back to Downing Street is signed, sealed and practically delivered already. She will want to avoid giving any impression of complacency.

For the Lib Dems, who have made steady progress in council by-elections since 2015, it is not necessarily how many council seats they win on 4th May but where they win them. Eyes therefore should be turned to counties such as Devon, Somerset and Cornwall to establish if the party can realistically expect to regain Parliamentary seats in what was once its heartland.

UKIP meanwhile now battles for relevance. The last time these seats were contested the party increased the number of council seats it held by 139. This time they are fielding fewer candidates (contesting just 48% of council seats this compared to the 73% of seats they stood in four years ago) and the fear for them will be that a bad result will only encourage supporters to desert the party at the general and switch, probably predominantly to the Conservatives, or revert, where applicable, to being non-voters.

Whatever happens, expect much more media commentary on the local elections than ever before and possibly a high turnout with the possibility that some people think this is the General Election.