What was going on at the Conservative Conference?

“What is going on?” was the question from overseas governments of their diplomatic representatives observing the Conservative Party conference.... 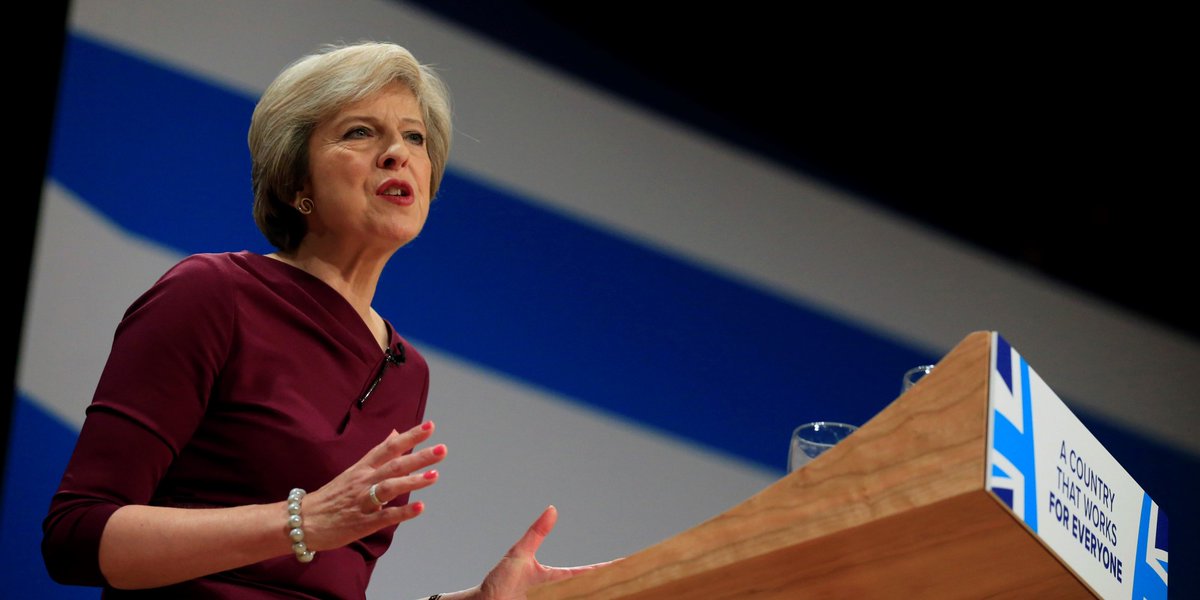 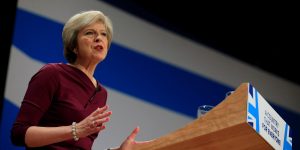 “What is going on?” was the question from overseas governments of their diplomatic representatives observing the Conservative Party conference. The country that is seen to epitomise openness, tolerance and being outward looking suddenly seemed to be sending out messages through senior ministers that it was becoming inward looking, unwelcoming and intolerant.

Just as confusing were the messages coming out about the Conservative Party’s approach to business and the role of the state. The Party of small government and pro-business seemed to be having not so much a mid-life crisis but a complete change of positioning.

It is not surprising that foreign observers were left bemused.

There were two factors at play. One was a new leadership excerting its own brand of conservatism, something every party leader does when they first come to office. Although the type of conservatism practised often turns out to be different than that first espoused by a new leader. For example, David Cameron’s emphasis on the environment early in his tenure later became that “green crap”.

Second, is political gamesmanship. There is a huge opportunity for the Conservative Party to move in on the thousands of former Labour voters who feel completely alienated from the Party’s leadership. These political refugees come in two main groups, the liberal minded voter who sees the Tory party as reactionary, divisive and uncaring and those who have traditionally supported Labour as the party of the working man and woman, although on many issues they are well to the right of the party. Many of these have already been lost to UKIP but as that party also seems to be self-imploding and has lost its main raison d’etre, possibly this support is now also footloose.

The Conservatives might win over some of the first group with its promises of a fairer economy, social justice and more state intervention to bring this about. It will, however alienate them with strident language about immigration and pursuing a more closed Brexit.

It is the strident language about immigration on the other hand that will appeal to the second group of Labour voters, especially those that have already crossed the rubicon and made the break from Labour by voting UKIP. If on top of firm action to reduce immigration the Tories are seen to be genuinely helping those struggling to cope, maybe they could finally break away from the decades long perception that they just look after their own as the party of the rich.

Can the Tories ride two horses at once and appeal to both groups? Certainly the Conference was a good try.