Where does housing fit in Johnson’s Government?

Recent polling from Ipsos Mori has found that a majority of the British public believes that the issue of... 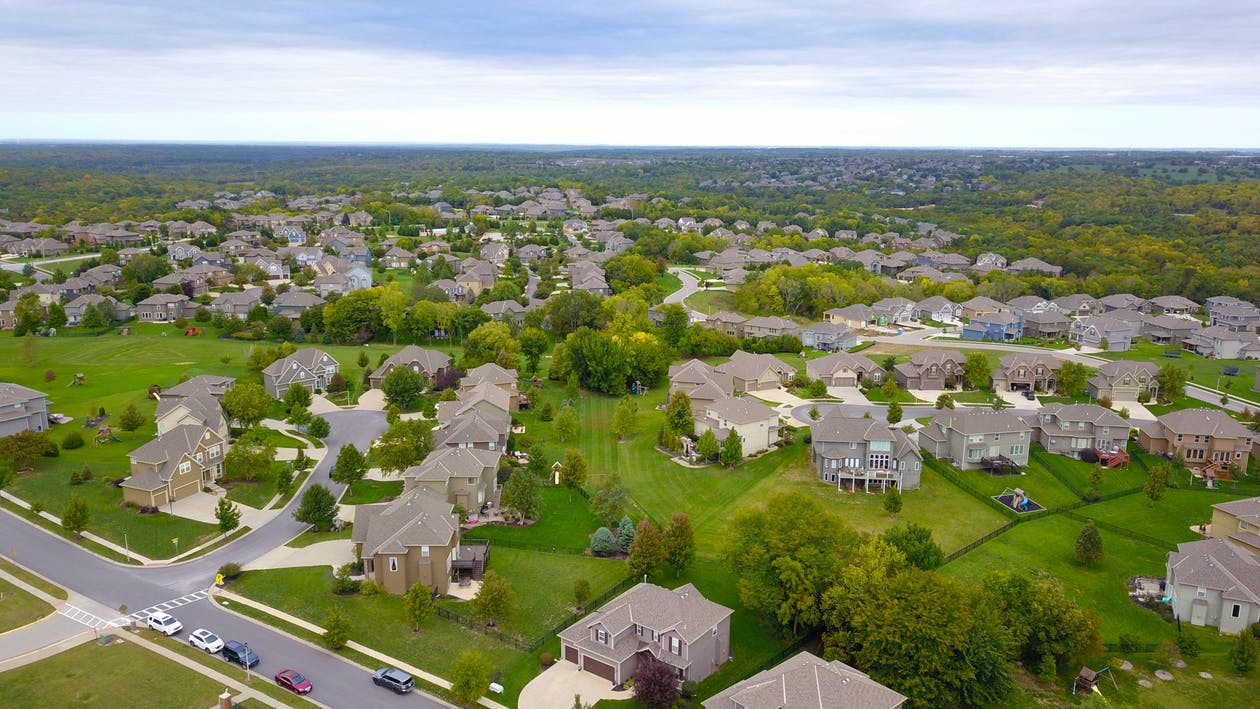 Recent polling from Ipsos Mori has found that a majority of the British public believes that the issue of housing has been discussed too little in Britain over the last few years. With homeownership rates amongst those aged 34 and under falling to less than 40% from almost 60% 17 years ago, and evidence suggesting the Conservatives need to win back this age group to be within a chance of a majority at the next election, you would think that housing would be at the top of the priority list for Boris Johnson’s administration. Yet, on current evidence, it is not.

Johnson’s reshuffle when he first entered Number 10 was a chance to put down a marker for housing. Kit Malthouse, a key ally of the PM and his former deputy when he was Mayor of London, was the latest of four Housing Ministers under Theresa May. Malthouse had been seen positively by the housing sector and certainly seemed to be more invested in the job than some of his predecessors. It would perhaps therefore have been wise of Johnson to keep things steady and let him continue his work in MHCLG. Instead of keeping Malthouse in post or even promoting him to Secretary of State, he moved him sideways to his new role of Minister for Policing at the Home Office.

Also leaving the Ministry was the Secretary of State, James Brokenshire, despite his early support of Johnson in the leadership contest.

Replacing Brokenshire with Robert Jenrick took everyone by surprise. The MP for Newark has only been in the Commons for five years and was previously a junior Treasury Minister under May. A further surprise is Johnson’s appointment of Esther McVey as Housing Minister. McVey was Work and Pensions Secretary under May before resigning over her disagreement with the PM’s handling of Brexit as a staunch Leaver. She also ran for Leader, albeit finishing in last place. As DWP Secretary she was attacked for appearing somewhat uncaring and was also caught out issuing misleading statistics. Although she is attending cabinet, but without the salary or voting power to match, her appointment is undoubtedly a demotion. It is also ironic that McVey has been leapfrogged by Jenrick who was previously her Parliamentary Private Secretary from her time at the DWP.

In the short time since Johnson entered Downing Street at the end of July there has been little said on housing issues. Having the entire summer to announce new policy, and with an election now coming pretty soon, it would have made sense for the Prime Minister to offer some bold plans on what is such a potent issue for the electorate.

There have been announcements on school funding, prison sentencing, police numbers, college funding, the NHS and even the return of duty free but there has been very little said or done on housing, aside from a relaxation of shared ownership rules. The spending round announced earlier this week was described by those in the housing sector as “disappointing”. Tony Stacey of South Yorkshire Housing Association said that “there has been no suggestion at all that the positive direction that Theresa May was taking was going to be supported [by Johnson], and that lack of priority for housing is being reflected in the Spending Round.”

All this would suggest that housing is not an important part of Prime Minister Johnson’s plans, or at least not as important as we might have been led to believe it would be.

Of course, this all could change. Conference season is coming up where last year Theresa May announced that the cap would be lifted allowing local authorities to borrow more to build more social homes. With Brexit taking up so much of the news agenda at the moment, conference can be a good opportunity for parties to announce policies that may otherwise fly under the radar.

There is also the near certainty of an election. If the Tories don’t offer enough on housing, the consequences could be severe. The British Election Study found that the bulk of the increase in turnout at the 2017 election along with the entirety of the swing from the Conservatives to Labour was attributable to people who rent rather than own their home.

Pundits have predicted that the fall in people being able to actually own their own home will end up costing the Conservatives at the ballot box in the future, but that prospect could come to be true a lot sooner if they continue to remain quiet on housing.