Who Will Be the First West Yorkshire Mayor?

Despite the large gains made by the Conservatives at the December election in previously Labour areas, the new Mayor for... 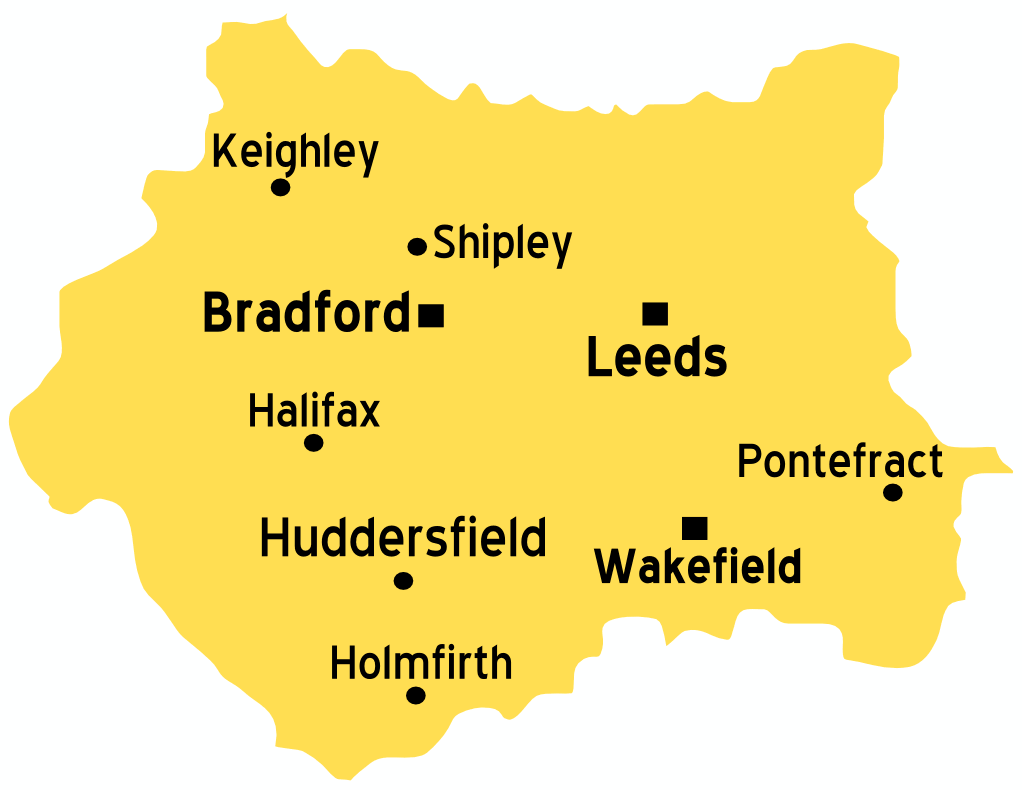 Despite the large gains made by the Conservatives at the December election in previously Labour areas, the new Mayor for West Yorkshire announced in Wednesday’s Budget is almost certainly going be Labour.

At that election, across the sub-region Labour got 45.2% of all votes cast whilst Conservatives received 39%.

The picture isn’t quite so simple as the voting system used in the mayoral election due in May next year will not be first past the post as used in the general election, but the supplementary vote system. Under this voters indicate a first and second preference of candidates. It is unlikely that the Labour candidate will receive over 50% of first preferences and so the second preferences will have to be counted. The largest number of these are likely to come from Liberal Democrat voters who are more likely to support Labour than Conservatives taking them over the 50% hurdle required to be elected.

The other factor to take into account is turnout. On average the general election turnout was 67.5% across England. By comparison, the turn out for the election of the Mayor in Tees Valley in 2017 was just 21% and in Manchester in the same year 28.9%. The contest could be determined by who is most successful at getting their votes out.

All the electoral maths could of course be overturned by a dynamic candidate given that mayoral elections are much more based on the individual than general elections, as the election of Andy Street in the West Midlands proved. Such a candidate might even be an independent who has cross-party appeal. There is no such obvious person now but might one emerge in the next 14 months?

Those who could be expected to throw their hat into the ring to be the Labour candidate include Susan Hinchcliffe who could be considered to be in pole position as Chair of the West Yorkshire Combined Authority as well as being Leader of Bradford Council. Other prospectives might be Denise Jeffrey (Leader of Wakefield) or perhaps an ex-Leader of Wakefield, Peter Box, who is widely speculated to have always wanted the job. We might also see former MPs who lost their West Yorkshire seats at the last election come forward such as Paula Sherriff (formerly Dewsbury), John Grogan (formerly Keighley) or Mary Creagh (Wakefield) put their names forward.

All things considered, whoever secures the Labour Party nomination will likely be the first Mayor of West Yorkshire in 2021.