Keir Starmer’s election as Labour leader was for many in the Party and elsewhere a moment of relief. After years... 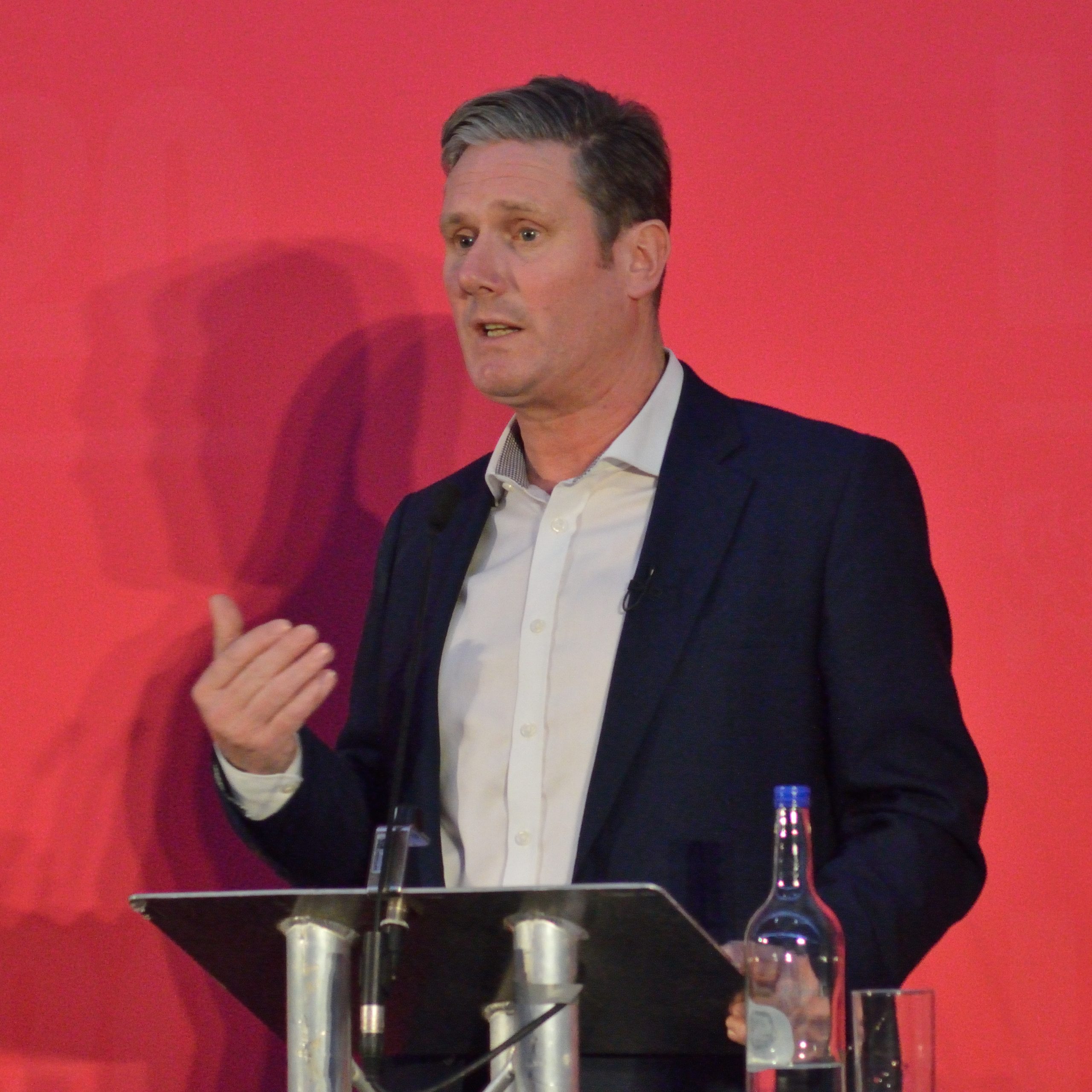 Keir Starmer’s election as Labour leader was for many in the Party and elsewhere a moment of relief.

After years of infighting under Jeremy Corbyn here was a leader who looked and acted like a credible Prime Minister in waiting. Someone who could do the forensic job of holding Boris Johnson and the Government more broadly to account in a way that Mr Corbyn failed to manage.

In many respects the strategy in the first year has worked. The polls have tightened and Labour is back in the game. And yet, despite this, doubts are growing about how well Labour is really doing.

Yes, polling across the country has shown Labour level with the Conservatives or even ahead and Starmer personally has scored more highly than Johnson as a potential Prime Minister. Given the difficulties the Government has faced during the pandemic it would be odd if that was not the case. Now the question is beginning to arise as to whether the Party may have peaked too soon.

With a number of the most recent polls suggesting that the Conservatives are pulling ahead of Labour again, benefitting one suspects from the success of the vaccine roll out, the headaches are beginning to mount for Keir Starmer.

These include Labour’s Marcus Rashford problem. Boris Johnson’s assertion a few weeks ago that Rashford was doing a more effective job of holding the Government to account than the Labour leader was a point scoring jibe that was effective for having an element of truth to it. One recent poll by Ipsos Mori suggests that the public believe that not just Marcus Rashford, but also Piers Morgan and TV and radio journalists are doing a better job of holding the Government to account over its response to the pandemic than Keir Starmer.

Add to that the EU’s recent headaches over securing sufficient supplies of COVID vaccines being used to vindicate Brexit which Starmer so strongly opposed and the difficulties he faces are clear for all to see.

On one level the dynamics will change as we get closer to an election. Labour will develop its policy offer to the public and voters will get the chance to look more broadly at the full impact of Brexit and the Government’s decisions in response to coronavirus.

But there is something else missing – namely a sense of Labour’s efforts to take on the Conservatives being a team effort.

Although Keir Starmer is doing well personally, can that be said of the rest of the Shadow Cabinet?

Ask many members of the public to identify those in the key positions in Labour’s frontbench team and it is likely a blank would be drawn. Briefings question whether the Shadow Chancellor, Anneliese Dodds, is cutting through in a way that she should be, let alone the Shadow Education Secretary, Kate Green, up against a beleaguered Gavin Williamson.

When one looks back in history to moments where parties have taken the leap from Opposition to Government one of the key characteristics has been the way leaders have developed strong, well known teams around them with whom the leader shares the heavy lifting. In 1997, one thinks of Gordon Brown, Robin Cook and John Prescott the last time Labour went from Opposition to Government.

The brutal reality for Keir Starmer is that unless his top team can start to cut through and make an impression on the public he will need to shuffle his shadow cabinet fairly soon.