Looking across at the North West, devolution is clearly beginning to make a difference. Since their elections in 2016, Steve... 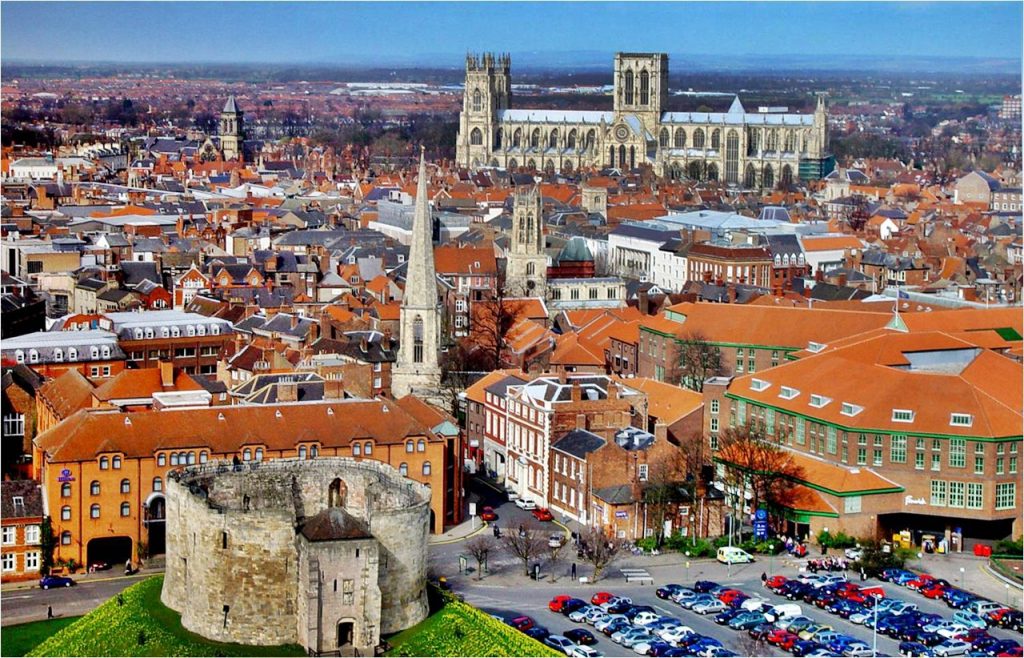 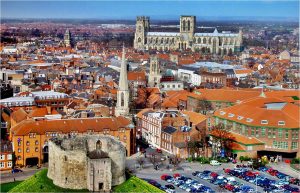 Looking across at the North West, devolution is clearly beginning to make a difference. Since their elections in 2016, Steve Rotherham and Andy Burnham, as ex-parliamentarians growing into their new roles as the Mayors of Liverpool and Greater Manchester respectively, have begun to allow the two cities to have their voices heard on the national stage, as well as unlock access to millions of pounds worth of additional funding.

Meanwhile, the region with arguably the strongest sense of identity in the country and certainly a strong spirit of independence has just suffered yet another setback in achieving devolution. Given James Brokenshire’s announcement that the ‘One Yorkshire’ proposal does not meet the criteria for devolution, it’s back to the drawing board for the region’s political leaders.

Although not stated, it is well known in the region that one of the reasons for the knock back is the fear of at least one prominent Minister that a Yorkshire Mayor would always be a Labour Mayor. This is the same fear that caused many Conservative MPs in the area to lobby Ministers heavily against the previous Leeds City Region proposal which otherwise had a good head of steam and support from business as well as local authorities. Given Labour’s traditional success in the region, it’s understandable that some would come to that conclusion. Labour might hold 36 of Yorkshire’s 54 parliamentary seats, but that doesn’t necessarily mean that would translate to success at the mayoral level.

For South Yorkshire, the evidence is pretty clear as they have already headed to the polls to vote for a mayor. In 2018 Dan Jarvis won 47.1% of first round votes, before romping home with just under three quarters of second round votes, almost 100,000 more than his Conservative opponent. For North Yorkshire, given that the Conservatives control 8 out of the region’s 9 parliamentary seats (all with a majority of more than 3,000 and most with majorities of more than 10,000) we can be quite confident that a North Yorkshire mayor would be of their political persuasion as well.

In West Yorkshire, the situation is slightly more balanced, but nonetheless bodes well for Labour as the Party holds power on all five West Yorkshire councils. However, in local and mayoral elections voters often behave differently than in general elections. Looking at the 2017 General Election in West Yorkshire, Labour won 54.4% of the vote, whilst the Conservatives won 38.6%. Compare this to the local elections in 2018, where Labour won 47.3% of the vote and the Conservatives won 29.4%. This shows that voters are more likely to opt for a third party or independents at the expense of the two main parties. Whilst Labour would be easy favourites to win a mayoral election, this more fluid voting would particularly be important should a strong, independent candidate come forward. One such person often mentioned is Sir Gary Verity.

The other factor that would make a mayoral election less predictable is the composition of the new authority. Whilst the current West Yorkshire Combined Authority is just the five district councils, the Leeds City region also includes heavily Labour Barnsley and York and heavily Conservative Craven, Harrogate and Selby. With Barnsley part of the mayoral South Yorkshire City Region, this would mean a tighter margin between the main parties but still with Labour well in the lead. Analysis of the 2017 general election result shows that in a proposed City Region including the five West Yorkshire council areas, plus Craven, Harrogate, Selby and York, Labour won 50.7% of the vote, whilst the Conservatives won 41.3%, which would make Leeds City Region more competitive.

East Yorkshire and North Lincolnshire is perhaps the most interesting sub-region with the smallest margin between the Conservatives and Labour who hold five parliamentary seats each. In 2017 Conservatives won 49.2% of the vote, whilst Labour won 42.6%. Other factors might come into play to make the result less predictable. Would ‘south bankers’ vote for a ‘north banker’ or vice-versa?

Also, Great Grimsby is a traditional Labour bastion that is now one of the Conservatives’ key target seats thanks to its strong support for leaving the European Union.  It is worth remembering the Tees Valley mayoral election from two years ago. Labour was expected to win in a traditional stronghold containing Middlesbrough, Hartlepool and Darlington, but Conservative Ben Houchen narrowly edged out Sue Jeffrey by 51.1% to 48.9% in the second round run-off and this was added to by Simon Clarke’s capture of the pro-Brexit seat of Middlesbrough South and East Cleveland in the General Election. Similar factors could be at play in East Yorkshire depending on the outcome of Britain’s departure and the part that the main parties play in this.

Whilst a useful background, general or even previous local election results should not be taken as a certain guide to the potential outcome of a mayoral contest.

Three key factors need to be taken into account:

On the face of it, if the region is divided into four mayoral authorities there could be two Labour and two Conservative mayors achieving what some might see as a good balance. But after recent events, politics is becoming increasingly unpredictable. Who knows, a strong, new centrist party might sweep the board.