Lobbying In A Virtual World

Productivity amongst MPs is probably the highest it has ever been. They are, mostly, at home in front of their... 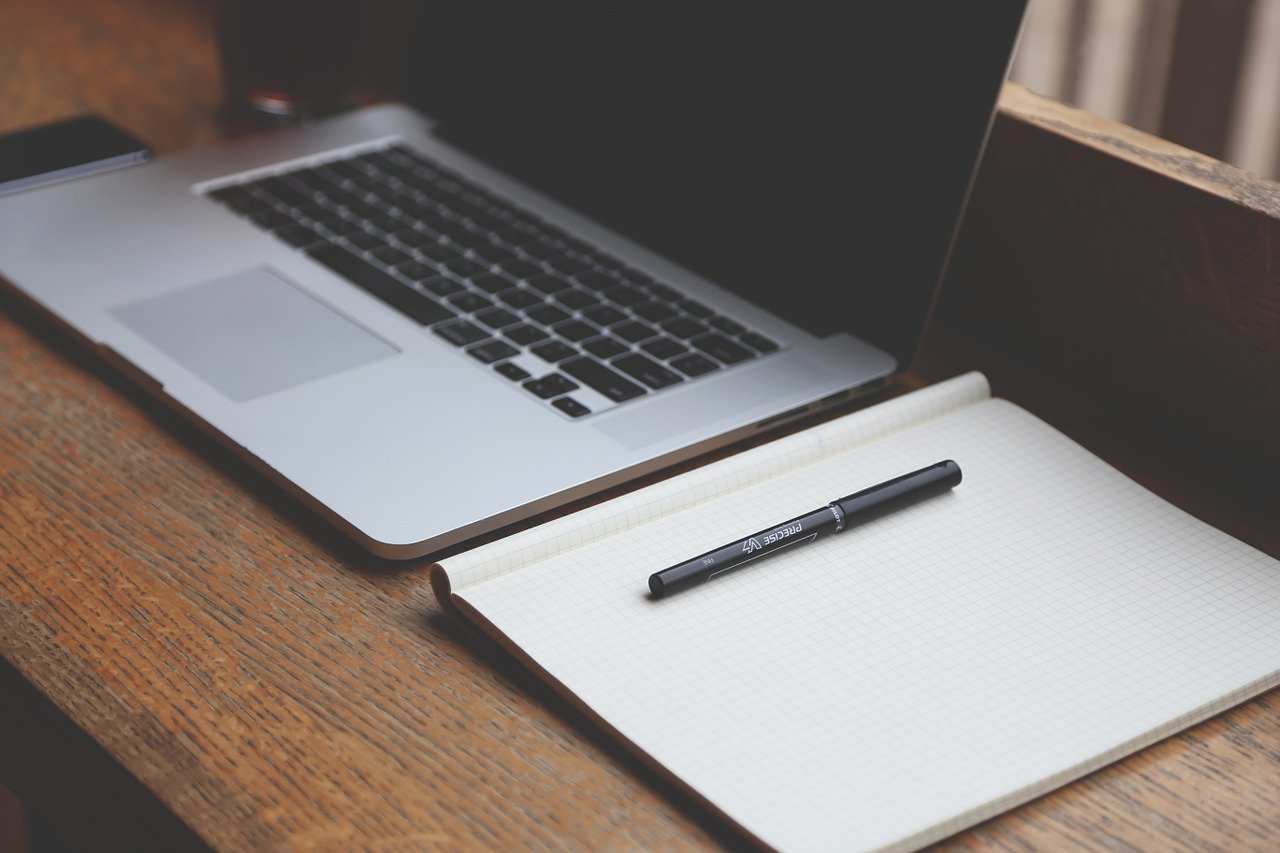 Productivity amongst MPs is probably the highest it has ever been. They are, mostly, at home in front of their computers or on the phone, beavering away dealing with a huge upsurge in constituent casework whilst increasingly also looking at issues other than the pandemic. What they are not doing is physically attending multiple meetings in a day, having breakfasts, lunches and dinners, travelling backwards and forwards to their constituencies, scuttling around Parliamentary corridors and certainly not gossiping in the tea room or propping up any of the Westminster bars, much to the relief of the whips.

For an archaic institution, Parliament has adapted remarkably quickly to the new way of working, as has government. Questions are being asked of Ministers, select committee inquiries are underway and All Party Parliamentary Groups are meeting again, all of them virtually.

What this means for lobbying is that it can, and is, carrying on pretty much as normal with the obvious difference that there will be no physical meetings.

The biggest casualty will be receptions in Parliament, some of which are of dubious effectiveness anyway.

For example, during the crisis so far we have already organised virtual meetings or calls for clients with Number 10, Ministers, MPs, Shadow Cabinet members, Special Advisers and also with local authority officers and councillors.

In terms of what Ministers and MPs want to hear, clearly the priority is dealing with the immediate impact of coronavirus on individuals, businesses, charities and other organisations. There is an awful lot of special pleading going on, much of it rightly justified. It is important though this is substantiated by detailed evidence supplemented by case studies.

Then comes what should happen in the next phase. Which sectors should have restrictions lifted, why and how well prepared are they? Looking further ahead, what should be the shape of further phases and then longer term measures that need to be taken to enable society and the economy to bounce back?

Politicians and officials will welcome positive, constructive ideas to help get the country back on its feet. These should be realistic, recognising that for the foreseeable future the world will not be the same as pre-coronavirus. Whilst a lot of civil service resource has been transferred to deal with this crisis, they cannot be aware of everything and certainly would not claim to have a monopoly of ideas, so this leaves the door open for helpful input from outside. Already we have had clients feeding their thoughts on solutions to challenges being faced directly to those making decisions, some of which have been adopted.

Work on other issues that were on the agenda before the crisis struck is continuing. The Government’s overall ambitions still apply including seeking to level up the country between north and south, achieving net zero by 2050, solving the housing shortage and boosting infrastructure investment. In making representations on policy and fiscal decisions related to these though, they will be more effective if they take account of the long term impacts of the pandemic.