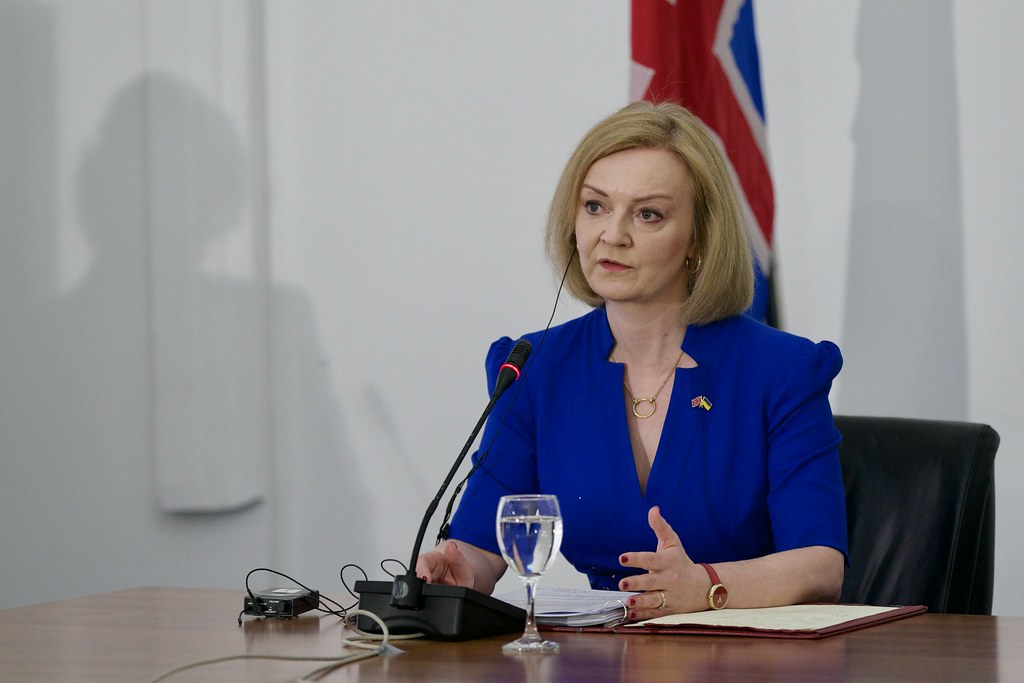 Three words. Conservative Leadership Contest. Three words that have singularly dominated the domestic political discourse on tv and radio, Twittersphere and print media recently. Around 160,000 Conservative Party members have been assuaged with statements from both candidates outlining why only they truly reflect what Conservatives are about.

But what about that second elusive word, ‘leadership’?  Have we heard anything on what sort of political leader they might be or about the qualities required of a political leader?

Against the backdrop of double-digit inflation, chaos on the transport network, a restless wider workforce, endless waits for ambulances,  sewage pouring onto beaches and the horrific prospect of the cost of turning the heating on in just a few weeks, the contest is now over. Prime Minister Truss will immediately have her mettle tested to its absolute limit. Martin Lewis will need to be answered.  Vladimr Putin still needs to be beaten. Sombre reality will hit home like a late running Leeds to Liverpool TransPennine Express. But now what?

Just a moment though, we’re reverting to type, doing what we always do, speculating on how a Prime Minister will react. Should we not be deliberating on the whole notion of leadership? Should the new Prime Minister have not been spending more time during the campaign on what key qualities are needed as a political leader in our fast paced and increasingly complex world, and, to what extent she has these qualities?

The book by the political columnist, Steve Richards: ‘The Prime Ministers, Reflections on Leadership from Wilson to May’, offers some helpful words on the essential qualifications for a would-be PM:

Bitter policy arguments about how much taxes will or won’t be cut does nothing to restore Britain’s tarnished political reputation on the international stage. Following Johnson’s departure, shouldn’t the new Prime Minister have tried to demonstrate how she would restore integrity and honesty to the position? Wouldn’t it be better for the country if she could convince the Conservative membership that electing her would bring an end to the era of mediocre political leadership? Wouldn’t it be reassuring if instead of flip-flopping on policy and making it up on the hoof, she actually demonstrated sound principles which will determine how she will approach every issue. The country, and indeed the western world, is crying out of a true leader and not another follower.

After the next two years that our new PM will have at most before the next election, will it be said that, as was written about Abraham Lincoln:

“He lifted people out of their everyday selves and into a high level of performance, achievement and awareness”.

And why does any of this matter?  As the New York times bestselling author John C Maxwell, wrote “Everything rises and falls on leadership”.  Following the leadership campaign it would be good to see the media testing the new Prime Minister to establish her leadership qualities and aspirations.