Where have all the MPs gone?

As we move into the middle of August, parliamentary recess is well under way and it’s unsurprising that MPs have... 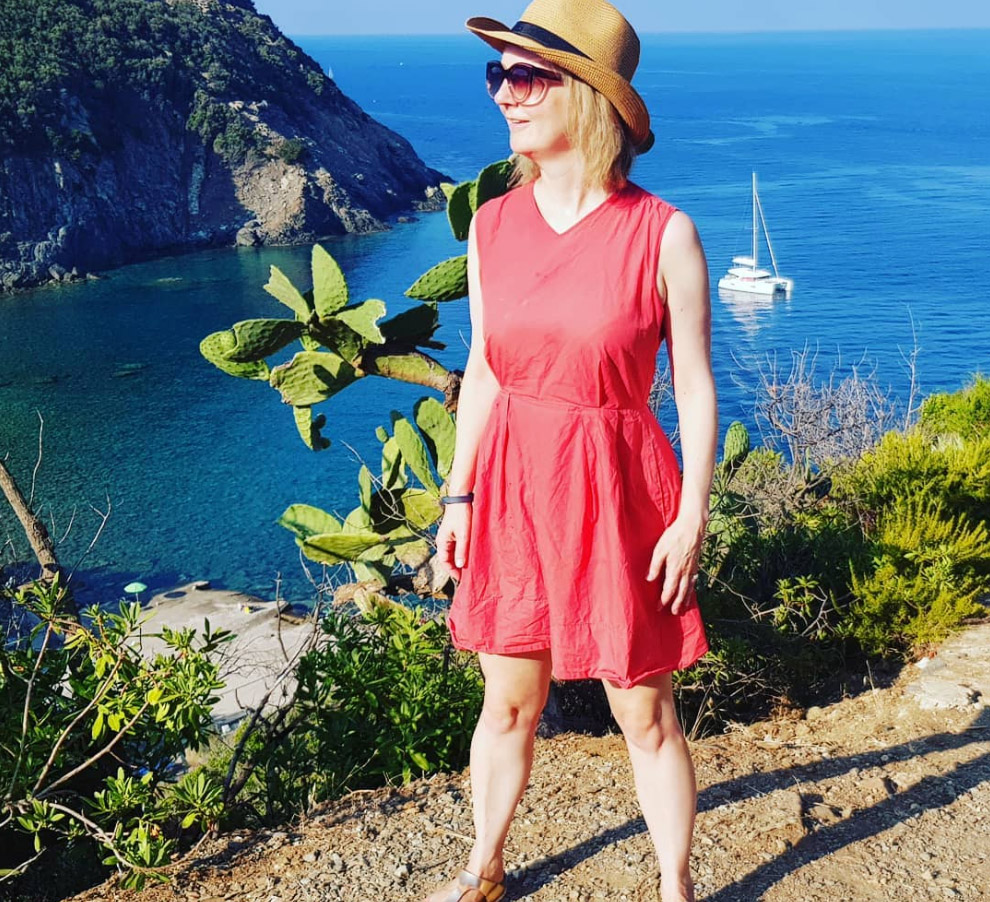 As we move into the middle of August, parliamentary recess is well under way and it’s unsurprising that MPs have embarked on a well-earned break, resting before what promises to be a particularly arduous autumn parliamentary session and conference season.

Whilst some MPs have opted to remain close to home others have decided instead to broaden their horizons and across the past three weeks there has been no shortage of Twitter updates and Instagram posts to keep us entertained.

Liz Truss, the Chief Secretary of the Treasury, sends a signal to her Ministerial colleagues ahead of tough negotiations on spending before the Budget by striking a power pose on a hillside beside the sea in sunny Elba:

The Shadow Housing, Communities and Local Government Secretary, Andrew Gwynne, has been holidaying, or drinking, across Europe documenting his beer sampling with his hashtag on Twitter and Instagram: #GwynneEuroTrip, including the latest post from the Netherlands:

Steve Baker, the former junior Minister at the Department for Exiting the European Union having resigned over the Chequers’ agreement has got on his bike and is “motorbiking responsibly” in Scotland.

Labour MP and Chair of the Business Select Committee, Rachel Reeves, has also decided to stay in the UK and is taking a month’s break from social media.

Off on holiday now with my family and just arrived in the beautiful Lake District. No more social media for August. pic.twitter.com/tCbtux29QX

Meanwhile, leading Brexiteer Jacob Rees-Mogg has stuck to his principles by getting out of Europe and seeing the sites that New York has to offer with his family.

A head for heights? The view from the 86th floor of the Empire State Building in New York with Helena, Peter and Mary.

Justine Greening has also opted for a trip across the Atlantic. The former Education Secretary who left government earlier this year after being reshuffled out of the post by the Prime Minister, was pictured hiking in Canada:

Labour’s Deputy Leader, Tom Watson, is basking in the Mediterranean sunshine and enjoying a vodka martini or two. This won’t be helping his diet which has seen him slim down by a dramatic 6 stone over the last few months:

After recently quitting Labour, the newly independent MP John Woodcock has been seeking thrills close to home on Piel Island, in his constituency of Barrow-in-Furness.

It’s a shame we are still working this summer!